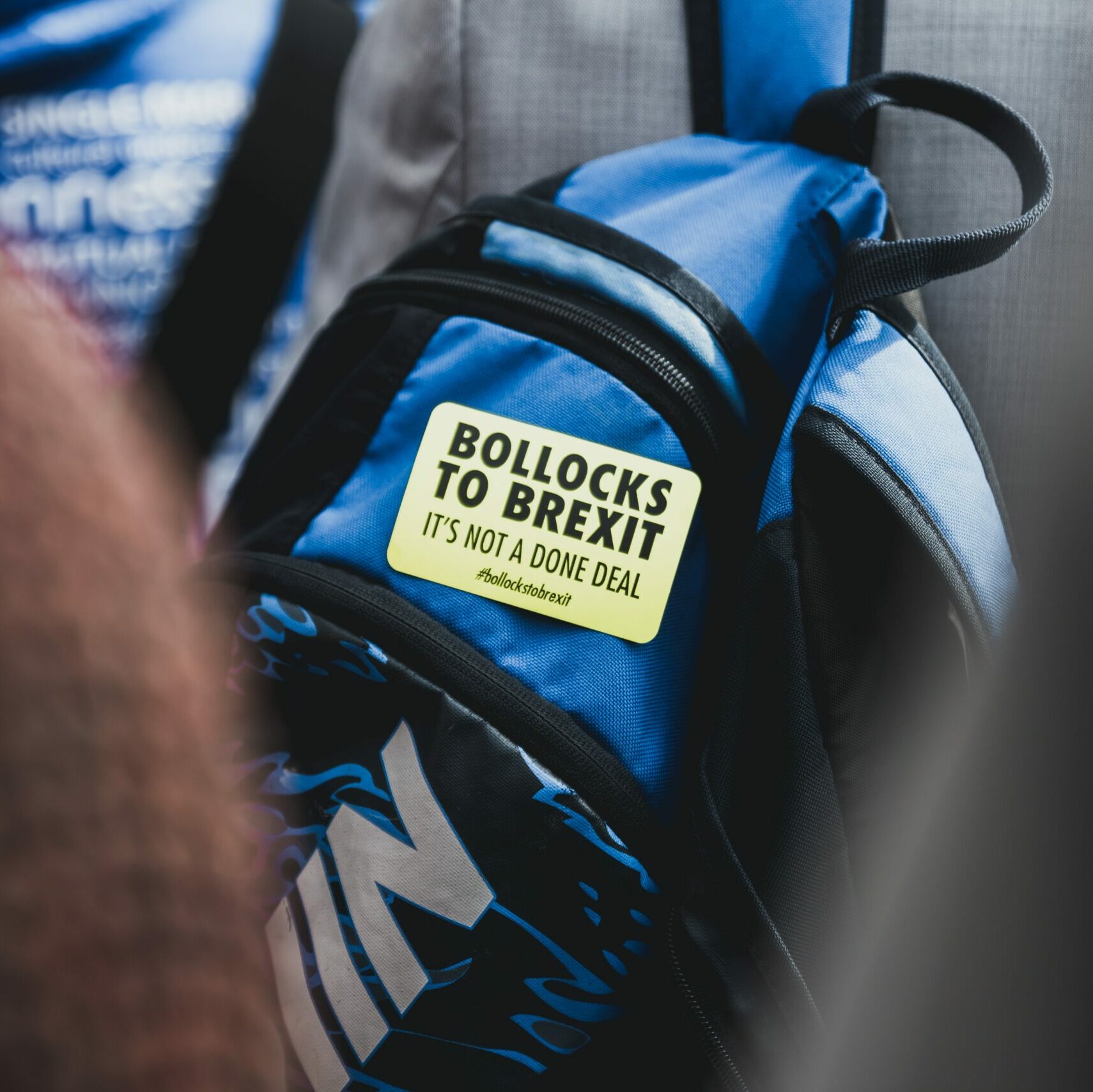 Much has been written in the long shadow of Edward Gibbon’s The History of the Decline and Fall of the Roman Empire on the fate of its British equivalent. Yet, unlike Rome, that collapse has yet to go to completion. Within one Empire was hiding a second. The post-war collapse of Empire was the first act of a drama whose second seriously kicked off with the June 2016 Brexit vote and was spurred on repeatedly in its unreeling. The English Empire is under threat as the political – and economic – strains tear it apart; an Empire that for so long hid in plain sight persisting in the shadowlands of history.

Yet the subjection and occupation of Wales, Ireland and Scotland were the self-same process that later were to vanquish and subjugate North America, India, and much of Africa. War and terror, massacre, murder and mayhem, with the use of quislings and collaborators, completed and policed territorial assimilation. The first conquered was Wales. While earlier Norman Kings had made forays into the South, it was Edward I between 1277-83 that conquered the Principality of Gwynedd and its ruler Llwywelyn ap Gruffudd. Edward built forts, new towns like Flint and Aberystwyth populated by English settlers, and imported an army of occupation.

Now Brexit promises the last decolonisation. Scotland, Northern Ireland and the Welsh all voted Remain. The narrow majority for Leave in Wales was the arithmetic of England’s colonists. Front of stage is Scotland. Long resentful of Westminster rule, still with a sense of community lost generations ago in London and the South East, its Scottish National Party (SNP) has gone from the home of contingent protest votes to government, and from nativist traditionalism to social democracy. The 2014 Referendum saw 55-45 opt for the status quo as Britain’s political establishment wrapped themselves around the flag.

Labour sacrificed party for nation. It was to prove the last nail in Labour’s coffin in Scotland, for it was never going to challenge the Tories as the party of Union. There was a strong left case for Remaining in the UK and Europe, but Labour never made it: a class case that pitched the interests of employee against employer, labour versus capital, that would conclude that the best interests of the labour movement were served by staying in both. For Labour’s supporters, opting for independence in 2016 would have left Scotland adrift in the North Atlantic, with no guarantee Madrid would rescue them and reliant on the generosity of Westminster’s disgruntled Tories determined to punish the insurrectionists.

Four years on, coffled to Britain’s other nations, the Scots have been cruelly dragged from a continental Union in the interests of a middling nation state. The very idea that circumstances have not changed sufficiently to warrant a second independence referendum would be ludicrous if it wasn’t so consequential. The SNP landslide in May will make it hard for Johnson to hold the line without generating serious civil disobedience. If a referendum comes the money will be on Leave – and it should be. From an economic and political standpoint, the choice of being an integral part of the EU – one of the world’s three largest economic powers – or marooned as a peripheral appendage of ‘Singapore on Thames’ is not difficult to answer.

As for Northern Ireland, May and Johnson could have been closet members of Sinn Féin, judging by their actions. They have welded the economies of North and South together while simultaneously pulling those across the Irish Sea apart as Northern Unionism was offered up to ‘Get Brexit Done’. All at a time when Ireland has demonstrated – over abortion, gay marriage and the rest – that it is streets ahead of Democratic Unionism’s reactionary instincts. ‘Rome rule’ holds few, if any, fears for the young and progressive in the North today. In the wake of Scotland voting for independence within a decade, Dublin could trigger the proviso in the Good Friday Agreement for a referendum on a United Ireland. Dublin would have to act very stupidly to lose. As German Unification demonstrated, Belfast can slip seamlessly back into the EU with no negotiations.

Wales has always been the laggard. Yet support for independence has been soaring and is 33% and rising. Cardiff will never lead, but it may follow. With Scotland and Northern Ireland gone, being England’s last settlement may lack appeal, and there are seven EU member states with a smaller population.

Where do socialists stand? We have accepted Scotland and Northern Ireland’s right to self-determination – and would argue by analogy Wales. We believe that the UK voting Leave in 2016 was self-harming. On that basis, can we seriously advise fellow socialists in the colonies of the English Empire that their interests will be better served by London than Brussels? Some will argue Labour can’t win without Scotland. Now, can Labour win with Scotland? Whatever, do we really expect Scotland’s progressives to immolate themselves for us? That’s self-seeking of an heroic order. Tom Nairn’s The Break-Up of Britain (1977, revised 1982) suggested that it would be the very process of disintegration that would finally destroy Britain’s archaic state and allow a new politics and polity to be born from the ashes. The wisest choice may be to embrace the inevitable and work to ensure he’s proved right.